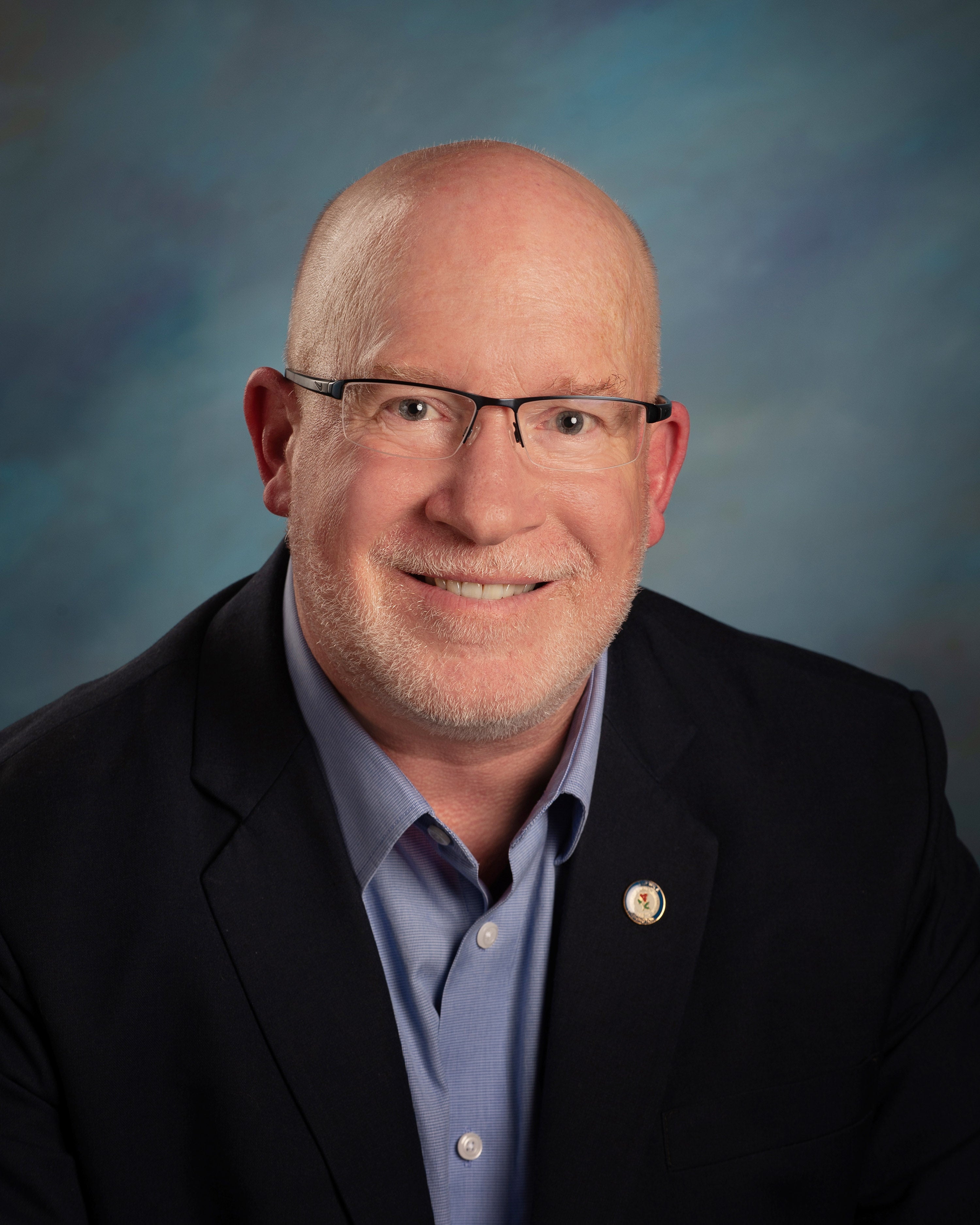 To provide superior services
that support a safe, inviting,
and healthy environment for our
residents, businesses, and guests.

Tukwila is a non-charter optional code city operating under a Mayor/Council form of government. The Mayor is elected at-large to a four-year term of office and serves as the City’s chief administrative officer. The Mayor is responsible for seeing that the laws and ordinances are enforced. The Mayor attends and presides over City Council meetings, but does not vote except in the case of a tie. The Mayor may veto ordinances, but a majority plus one of the entire Council membership can override the Mayor’s veto. The Mayor is assisted in all of his duties by the City Administrator and Deputy City Administrator.

MESSAGE FROM THE MAYOR

In 2014, Tukwila’s City Council set out a bold vision for the Southcenter District of the City: a true neighborhood where people shop, dine, play, work, and also live. Since that time, the City has made needed investments to make the Council’s vision a reality.

In the winter of 2020, Marvelle at Southcenter – an Alliance Residential development located at the intersection of Andover Park East and Baker Boulevard – will open. This 55+, active senior community features 166 units with abundant amenities. In the summer of 2021 Holden Southcenter, a premier Assisted Living and Memory Care community, opened as our newest senior living community located at 112 Andover Park E.

We are also negotiating with other developers about adding more multi-family residential in the Southcenter District.

The Southcenter District just might be the region’s best kept secret as a place to live. It’s a walkable environment, with so many things to do within a short walk:

The truth about the inaccurate “most dangerous cities” list Interested in serving on a Board or Commission? The City needs you! The Spring/Summer 2017 Hazelnut Newsletter is now available The City of Tukwila 2016 Annual Report is now available A new way to report an issue to the City
© 2023 City of Tukwila, WA   webmaster@tukwilawa.gov  |  Terms of Use / Privacy