Most City facilities, including City Hall, Municipal Court and the permit center are closed to the public for the week of January 10, 2022 due to the ongoing spread of the omicron variant of COVID-19.  The Tukwila Community Center will is open; please remember proof of vaccination is required at TCC.  Most City services are available virtually; please use the search button above to locate your needs.  You can call (206) 433-1800 to be directed to the correct department via phone. 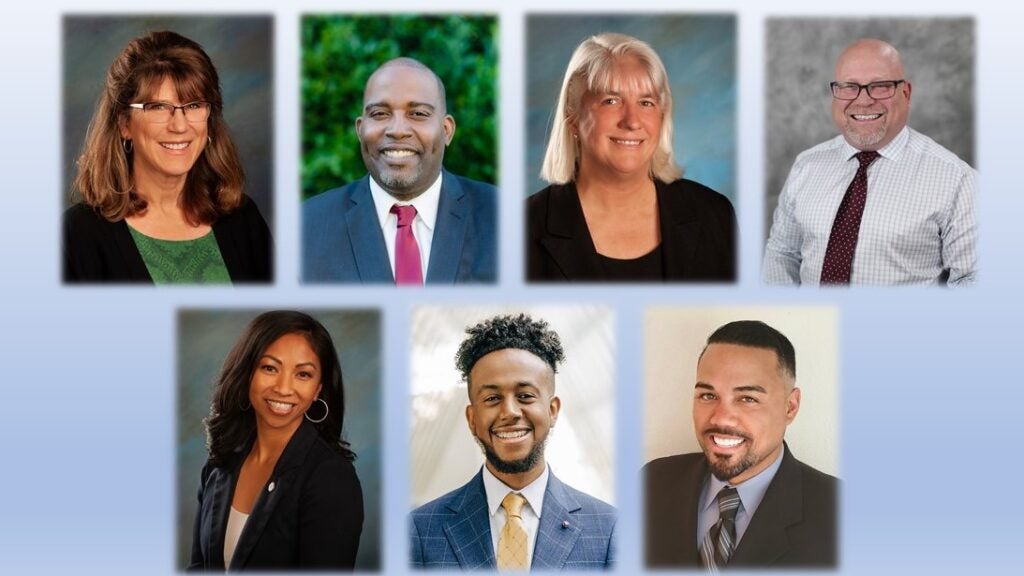 The current members of the Tukwila City Council are:

Tukwila has a seven member City Council, each elected at-large. Elections are held in odd-numbered years, and Councilmembers are elected to four year terms. Each year in January, the Council elects a Council President who serves in this role for one year.

The City Council forms the legislative branch of City government, and its members are dedicated to promoting and protecting the best interests of Tukwila. As the policy-making branch of government, the City Council is responsible for passing legislation, adopting the biennial City budget, approving long-range planning documents and capital improvement programs, and other responsibilities as set forth by State law. Councilmembers also represent the City in regional intergovernmental affairs as well as through communications with state and federal legislators.

Meetings of the City Council and its standing Committees are open to the public. At Regular Council and Committee of the Whole meetings, time is set aside for  public comment on items both included and not included on the agenda. Residents and other City stakeholders are encouraged to attend meetings and share information with the Council.

The City Council recently adopted a comprehensive new Rules of Procedure via Resolution 2022.

A new way to report an issue to the City
© 2022 City of Tukwila, WA   webmaster@tukwilawa.gov  |  Terms of Use / Privacy